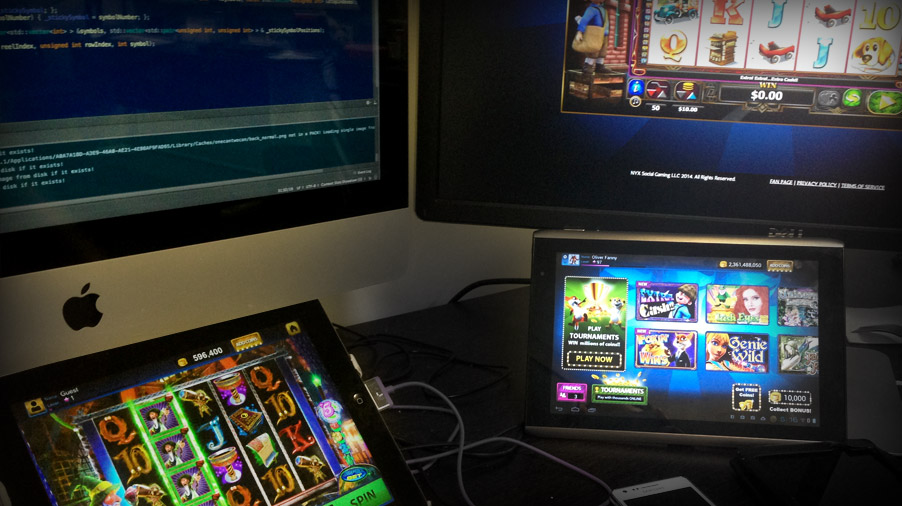 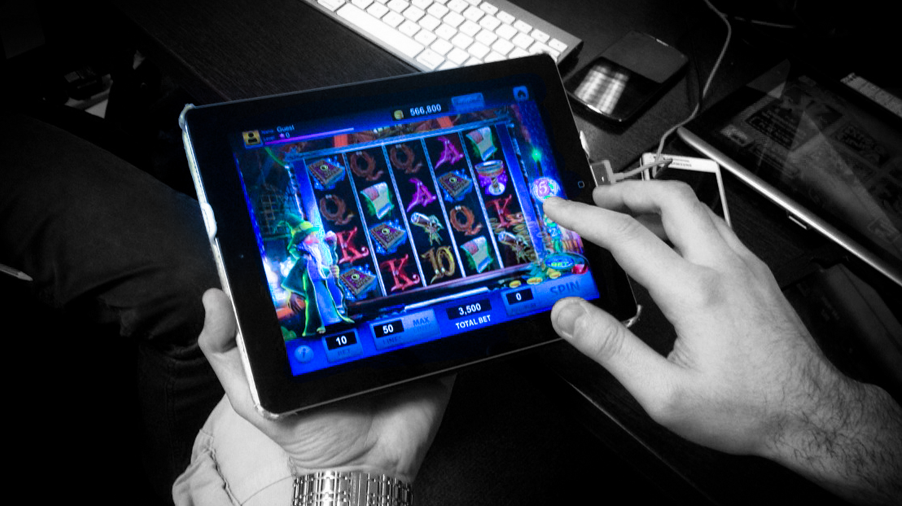 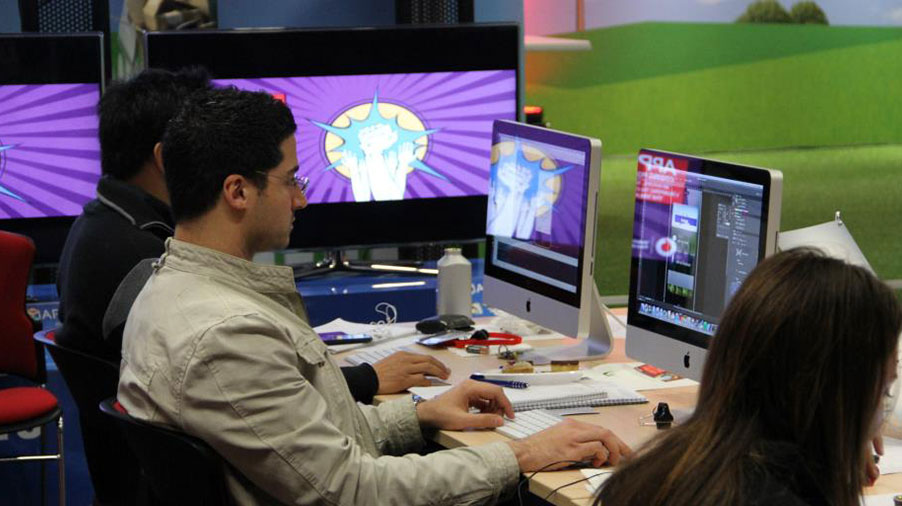 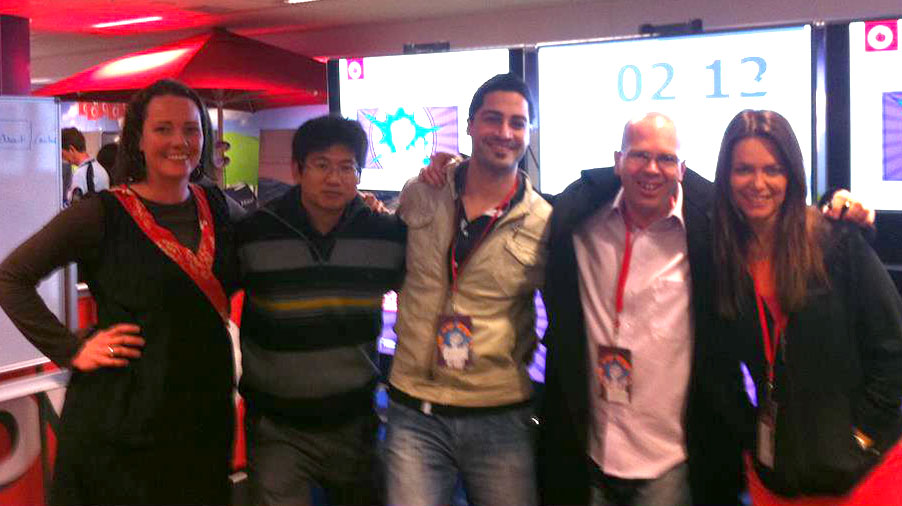 Limpid Logic is the result of this simple ideology:

If it is possible to build an environment where people can work as a team to fully exercise their passion about technology, graphics and aesthetics, then like minds will naturally find each other and embark on these ideals.

In 2015, Limpid Logic has moved to a new office. We are still in North Sydney, but now we have more room to grow, taking on daring innovative projects in wearable tech, Augmented & Virtual Reality, Beacons and Geolocation.

In 2013, Slots Showdown was first released on iOS and later on Android and Facebook, reaching top charts in both US and Australian stores for the Casino category. The game is still being maintained and supported by the team.

In 2012, Limpid Logic partnered with NYX Gaming Group to start the design and development of the popular social slot game, Slots Showdown, bringing a unique multi-player experience to the social gaming space.

Limpid Logic was founded late 2011, by Bachir El Khoury following many years of experience in mobile and game development. Starting from his apartment in the heart of beautiful Bondi Beach in Sydney, and moving into a bigger office in North Sydney.